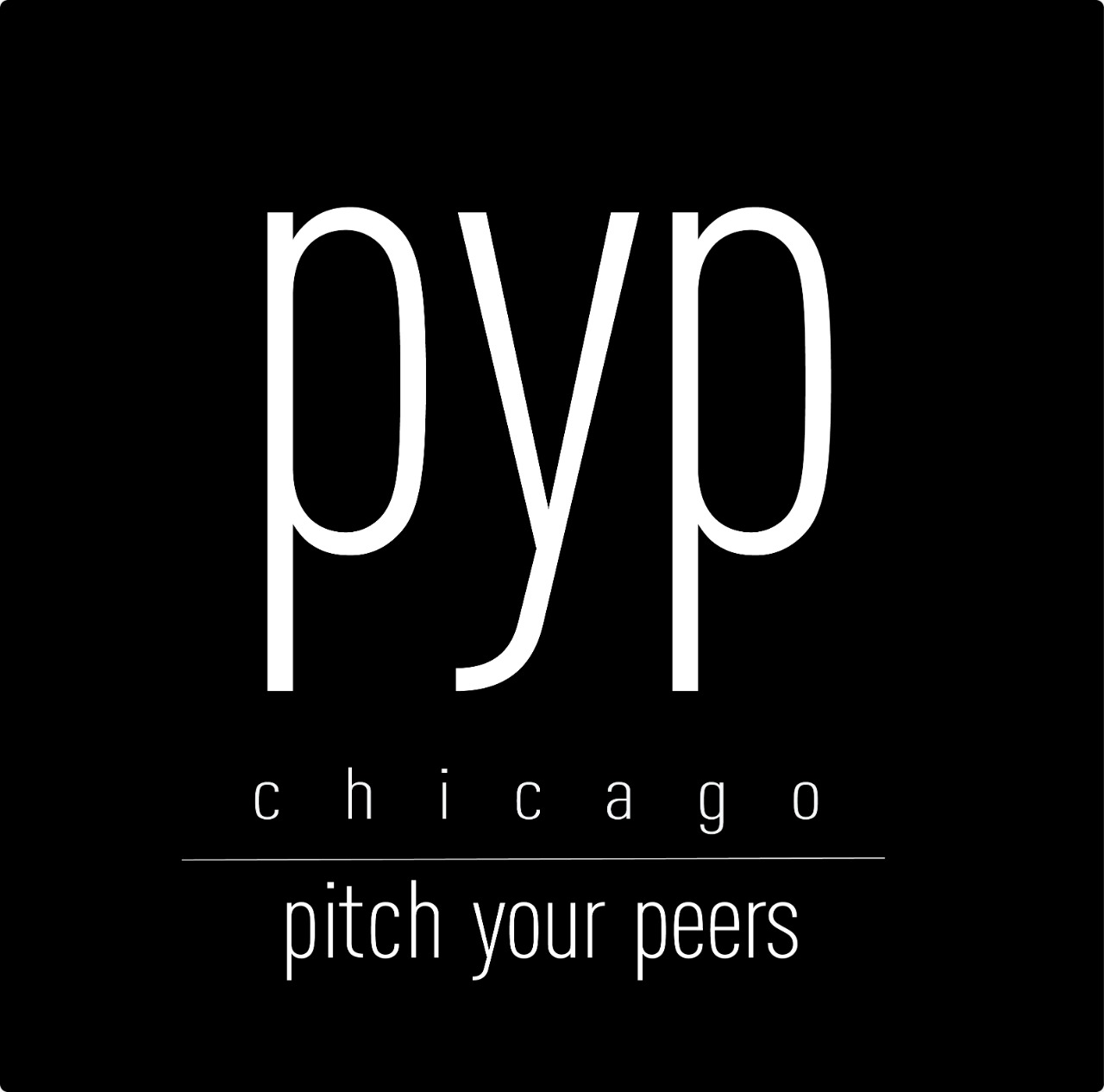 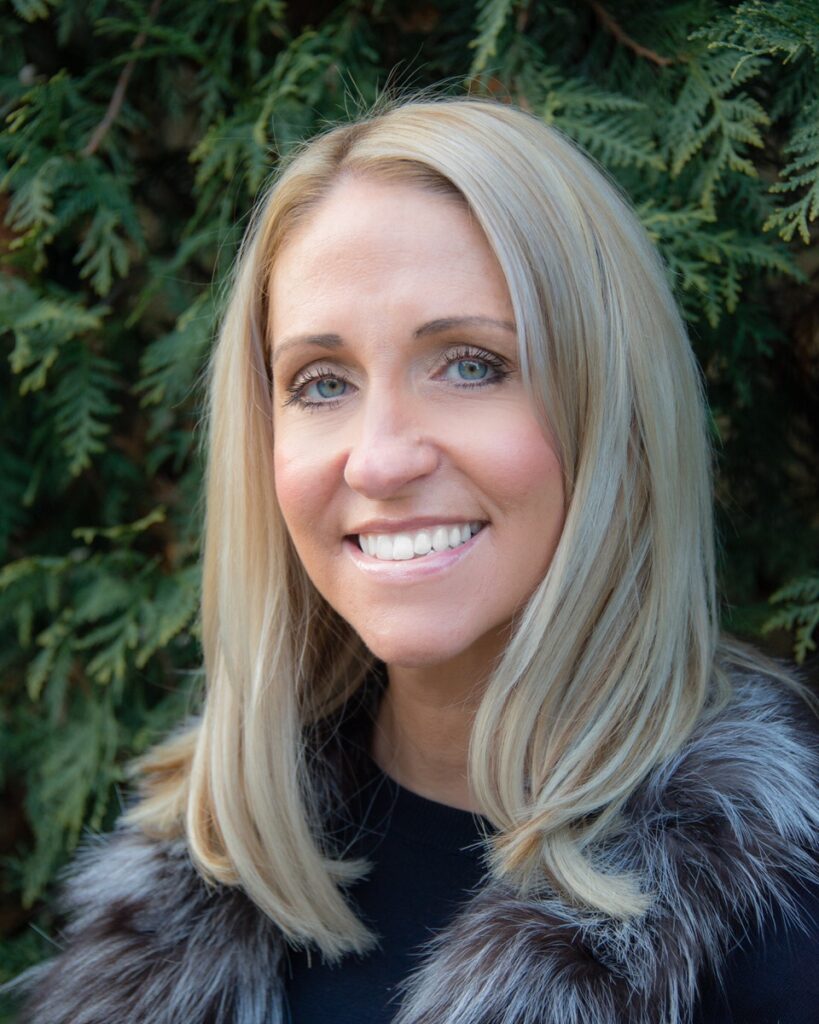 Jennie is originally from the UK but met her husband Brian, who hails from Virginia, when he was working in London in the early 2000s. Jennie studied philosophy at the University of Manchester and then went on to have a career in IT corporate sales, where she headed up sales for the UK reseller partner division at Dell with annual sales in excess of $50m. In 2007 Jennie had the first of her three children and became a stay-at-home mom. In 2010 Jennie became a part time volunteer for UK charity ‘Sue Ryder’ where she worked on the ‘Sponsor a Village’ campaign, raising funds for communities in Malawi. In 2011 the Pastors relocated from London to Greenwich, Connecticut where the family and their 3 children lived for seven years. In 2015, Jennie launched and operated a fine jewelry e-commerce start-up. Wanting to get more involved in her community, in 2017 Jennie successfully ran for office for the Greenwich ‘RTM’, the legislative body of the town of approximately 61,000 residents. During her tenure, she sat on the Public Works committee and was focused on environmental issues, such as the successful campaign to ban single-use plastic bags in the town dramatically reducing toxic plastic waste and encouraging the use of sustainable reusable bags. In 2018 the Pastors relocated to Winnetka, Illinois where Jennie sits on the executive board of the PTO at her children’s elementary school.  Jennie also recently joined ‘Moms Demand Action Winnetka’ – an activist group working towards gun sense in America.  In her spare time Jennie loves to run, binge watch British TV shows and eat food from all over the world (the spicier the better!), 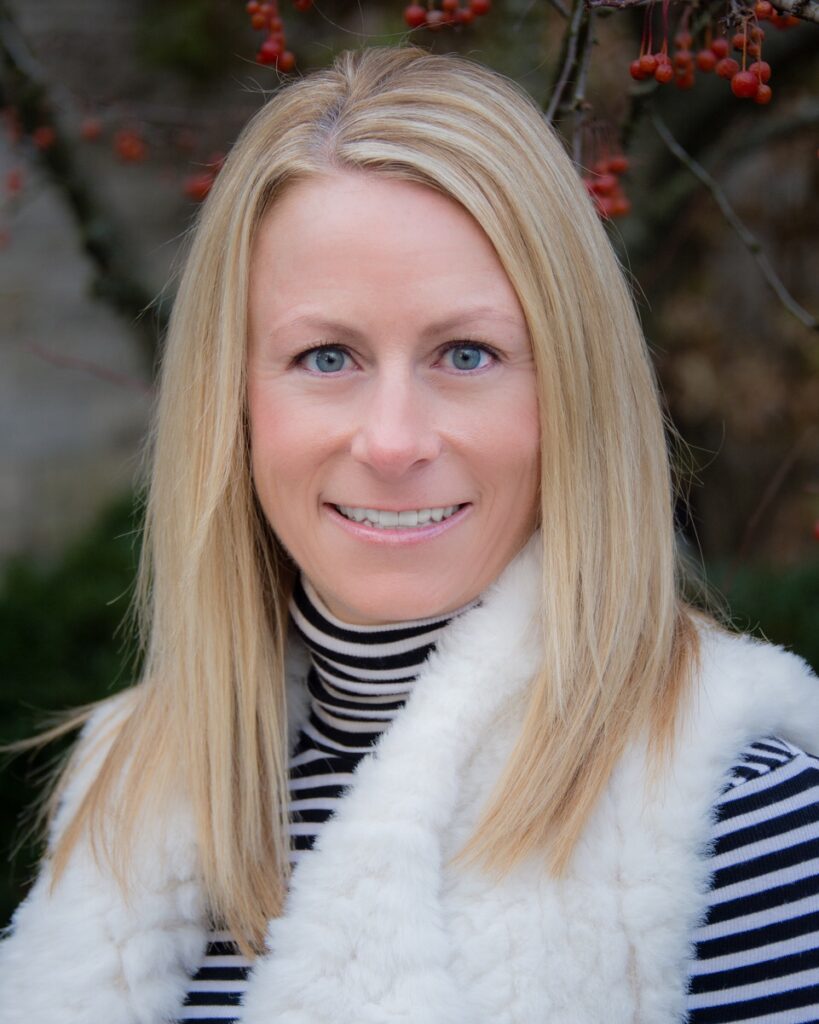 Shawna grew up in many different suburbs of Chicago and currently lives in Winnetka, Illinois. After earning her M.S. Ed. degree from Northern Illinois University, she taught high school health and physical education before becoming a devoted step-mother of 3 and mother of 2 with her husband Mark. Shawna served on the Executive Board of her children’s preschool in Winnetka as Director of Communications and Registrar before moving on to become PTO President of her children’s elementary school where she oversaw and managed 30+ committees that supported school activities and student learning. She is currently the Events Chair on the Winnetka Public Schools Foundation, a non-profit organization that raises funds to enable Winnetka Public Schools to go above and beyond what tax dollars support alone. Additionally, as an active member of the Children’s Home & Aid Woman’s Board in Chicago, Shawna helps to raise funds to support three Early Childhood Centers located in Chicago and it’s suburbs that provide family education and childcare to families in need. She recently co-chaired the organization’s 99th annual Woman’s Board Gala and raised over $700,000 to support its life-saving work. In her spare time, Shawna enjoys volunteering at Cradles to Crayons, a Chicago based non-profit that aims to make life better for children in need by providing clothing, toys, books and more.